In 2005 the Urban Transportation Task Force of the Council of Deputy Ministers Responsible for Transportation and Highway Safety released a report, entitled Urban Transportation in Canada: Needs and Opportunities, outlining public transit and road requirements needed to address the growing population trends in Canada. Projections estimated population growth to increase from 6 million to 8.6 million by 2031. To address this, Ontario developed The Big Move plan, a 25‐year mission aimed at encouraging transit ridership, revitalizing downtowns, reducing traffic congestion and pollution and promoting sustainable urban communities. Various transit projects were initiated, including a 2.5 kilometer segment in the town of Richmond Hill surrounding Highway 7 called vivaNext Rapidways. A total of 6 stations totaling $1.4 billion were to be constructed in the York Region to help shape the communities and provide more transportation alternatives. Part of this initiative would require safe walkways for pedestrians to travel to and from the stations that tie into the aesthetics of the urban setting.

The Highway 7 vivaNext rapidway project opened on August 18th 2013. On January 30th 2014 the York Region Rapid Transit Corporation received the Project of the Year Award for the town of Richmond Hill from Ontario Public Works Association. This award helps to illustrate the value of investing in communities and improving the overall quality of life for people living in those communities. 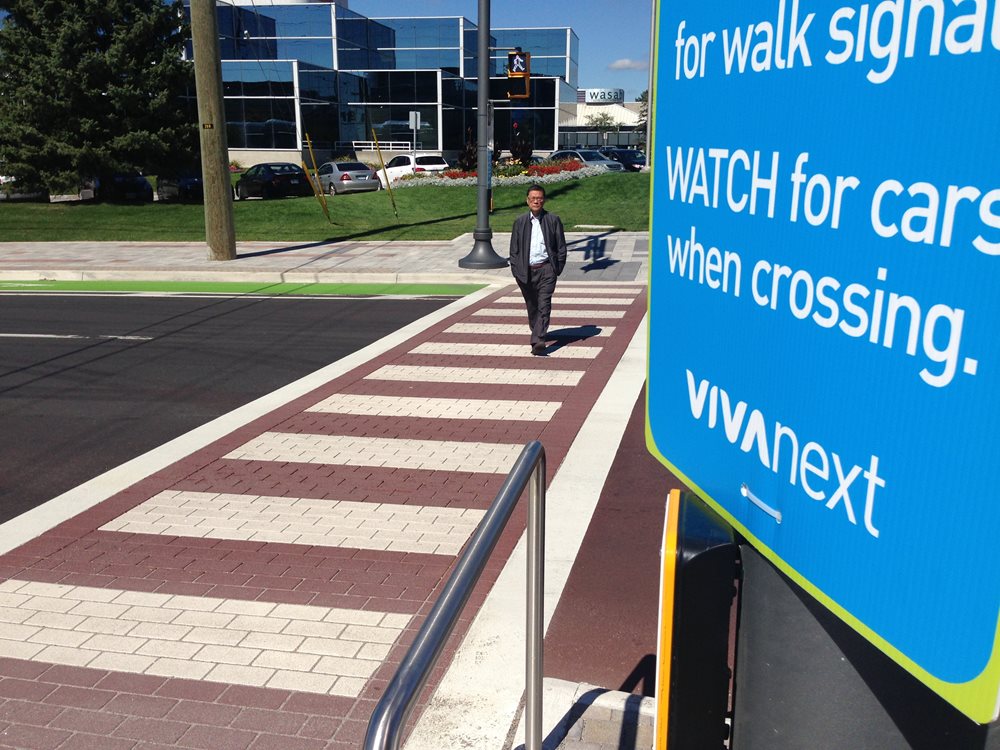 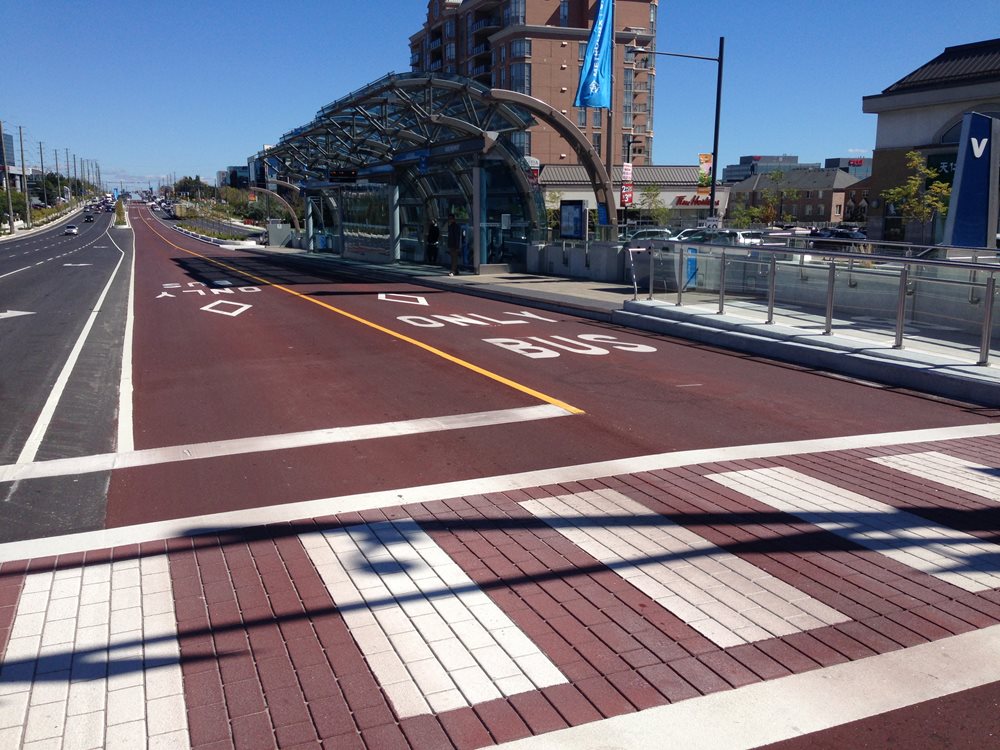 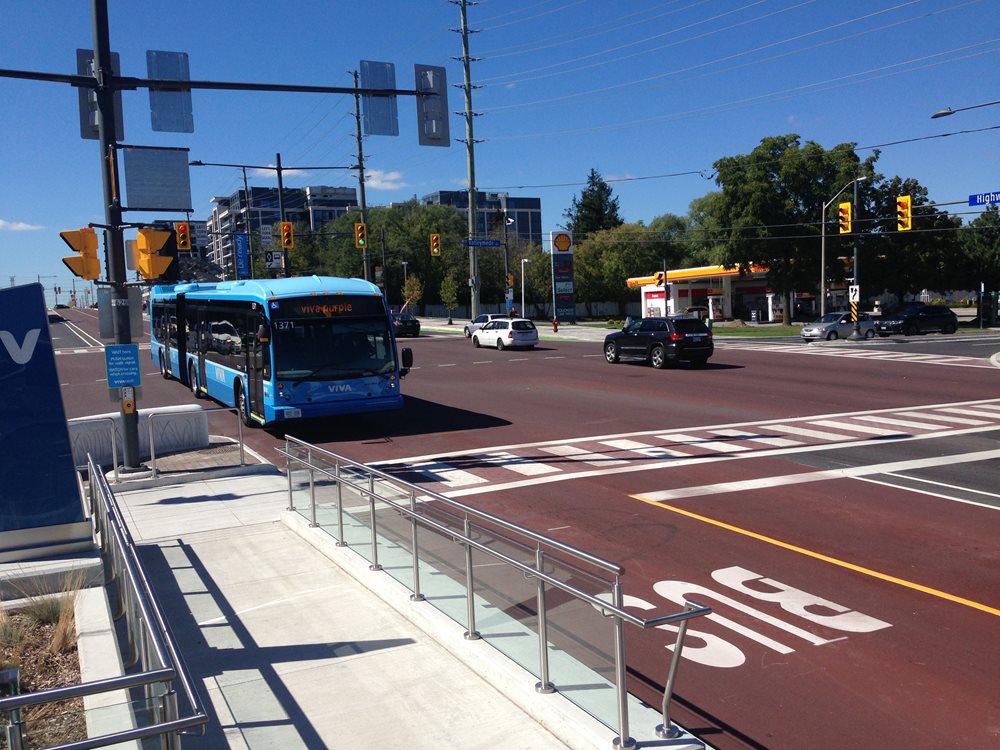 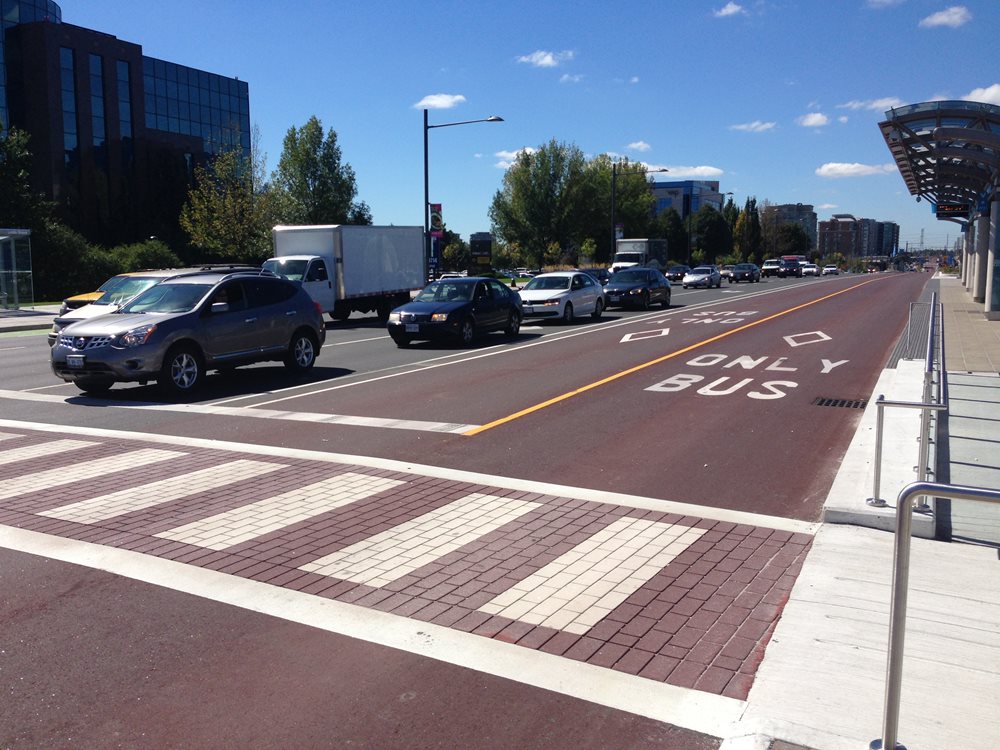